The Brazilian Nostradamus predicted the beginning of the coronavirus disease outbreak, the death of the British Queen, Russia's invasion of Ukraine, Elon Musk's purchase of Twitter, and the finalists of the 2022 football World Cup.

A psychic from South America known as the "Brazilian Nostradamus" has predicted a disastrous end for the world of crypto currencies, claiming that governments from all over the globe will be shooting for bitcoin (BTC) and other crypto currencies like it.

Athos Salomé, a Brazilian fortune teller who is 35 years old and resides in Divinópolis, Brazil, is said to be the one who made the forecasts, according to the Brazilian media outlet Livecoins (1).

In addition to allegedly predicting the beginning of the coronavirus disease outbreak, the death of the British Queen, Russia's invasion of Ukraine, and Elon Musk's purchase of Twitter, Salomé has gained global fame in the media and on Instagram as a result of her accurate prediction of the finalists of the 2022 football World Cup.

As Salomé explained it:

"Whether or not [cryptoassets] continue [to operate] at all is a matter of chance [or] power. On the other hand, the governments of the globe will try all in their power to appropriate them.

He then added one more ominous warning, referring to a second danger that crypto users face. As Salomé explained it:

"I would hate to be the one to bring investors in crypto currencies to their knees. But there's always a chance that something more systemic would go wrong; if it does, thousands of investors could lose a lot of money.

The psychic also mentioned that there was a possibility of the emergence of a "new currency" and that this "new currency" might be the brainchild of "something between Russia and China." However, he speculated that "bringing down the [US] dollar won't be easy at all."

Crypto Collapse Is the Just the Start

Despite this, a crypto market crash may be the lowest of humanity's worries in the coming year. In addition, Salomé forecasted that in 2023, a "zombie virus" would "emerge from Antarctica." And as if things couldn't get much worse, the Antichrist might also enter the next year at some point.

The dreadful apocalyptic enemy of Christ, described in the Letters of John in the Christian New Testament, will "not come from Europe," according to Salomé. In addition, the seer cautioned that the Antichrist is already "active," and that they "should manifest themselves fully between the years 2023 and 2026."

In addition, he prophesied that another attack on the United States would soon be "worse than 9/11," and that two "great leaders would orchestrate it." He predicted that a "world war" would ensue as a direct result of this strike.

Salomé continued by saying that he had based part of his estimates on his "Kabbalah studies." Jewish mysticism had its roots in the 12th century, and the Kabbalah is a school of thought within that tradition. 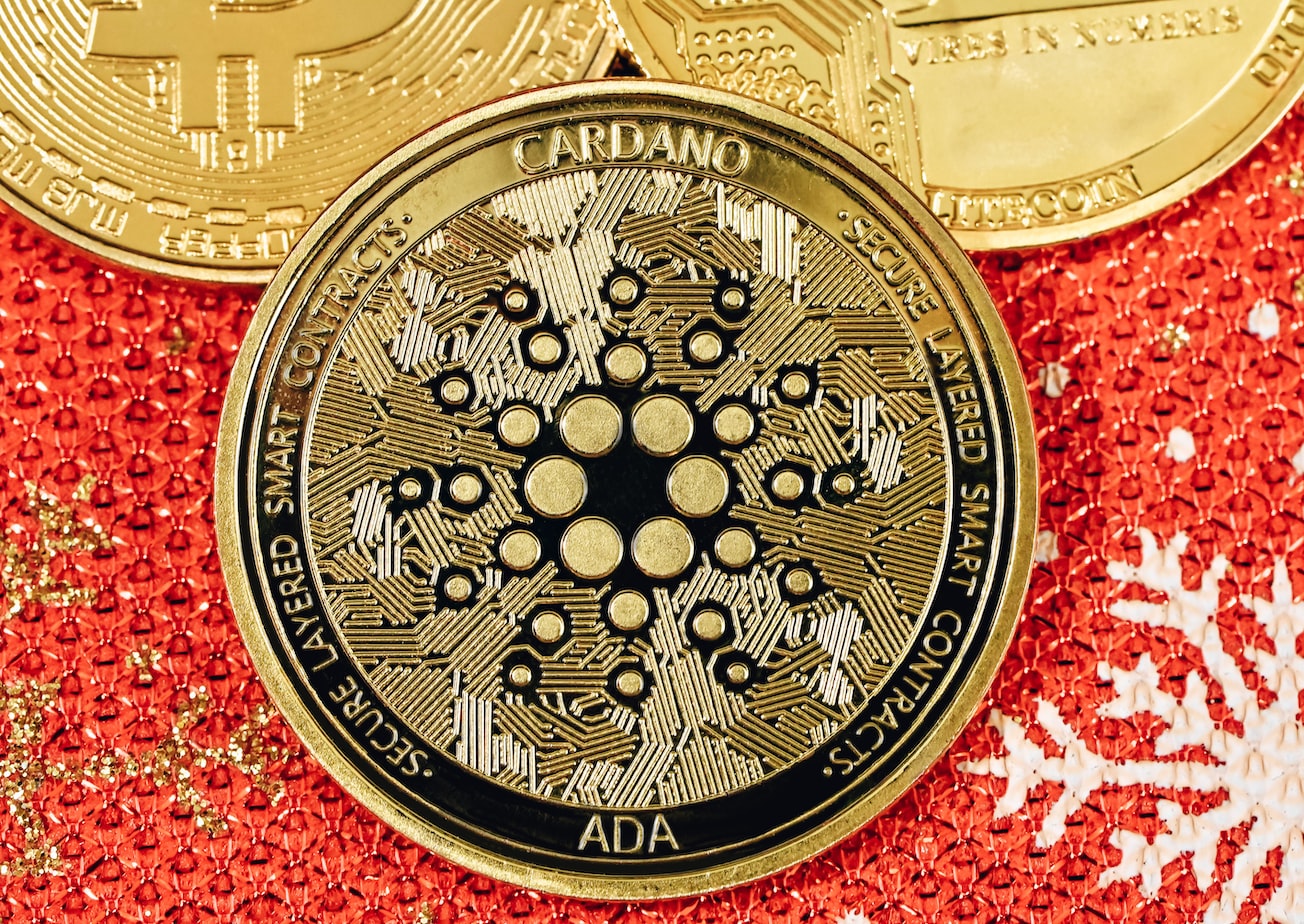