On June 24, Eminem tweeted a new song titled “From The D 2 The LBC” would be available. The post included the single’s comic book-style artwork, featuring two cartoon monkeys representing Snoop Dogg and Slim Shady and their affiliation with the Bored Ape Yacht Club (BAYC). He quickly sent out another tweet promoting the video in response.

The song comes after Eminem and Snoop’s earlier-in-the-year collaboration at the Super Bowl LVI Halftime Show. The duo appeared in the star-studded performance along with Dr. Dre, Mary J. Blige, and Kendrick Lamar.

The video shifts to Eminem and Snoop as they perform their verses while morphing into animated, Bored Ape-style avatars – the song was recently previewed live at Ape Fest 2022 by the pair.

It should be mentioned that Snoop and Eminem have already dabbled in the NFT scene and are already familiar with it.

According to Cointelegraph, Eminem, also known as Marshall Mathers III, paid $462,000 for an NFT on the OpenSea NFT marketplace and joined the Bored Ape Yacht Club (1).

The song is accompanied by a James Larese-directed music video that opens with Snoop claiming there is “no smoke in here” despite the obvious presence of a massive joint in the studio with Eminem. (2)

Eminem’s second single of the year is titled “From The D 2 The LBC.” He collaborated with CeeLo Green on the Dr. Dre-produced song “The King And I” earlier this month. Em talks about the similarities between himself and Presley in the song that samples “Jailhouse Rock,” which was recorded for the Elvis movie soundtrack. 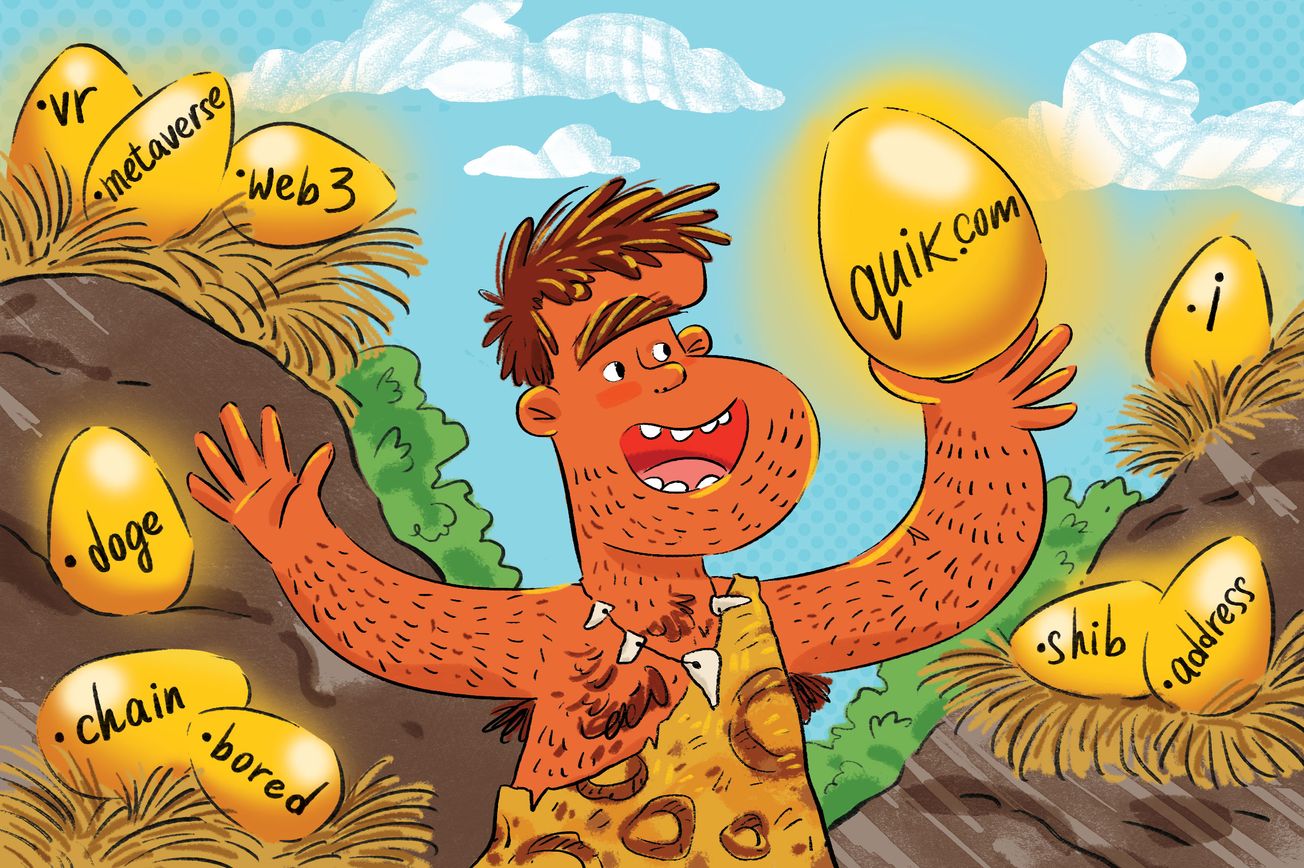 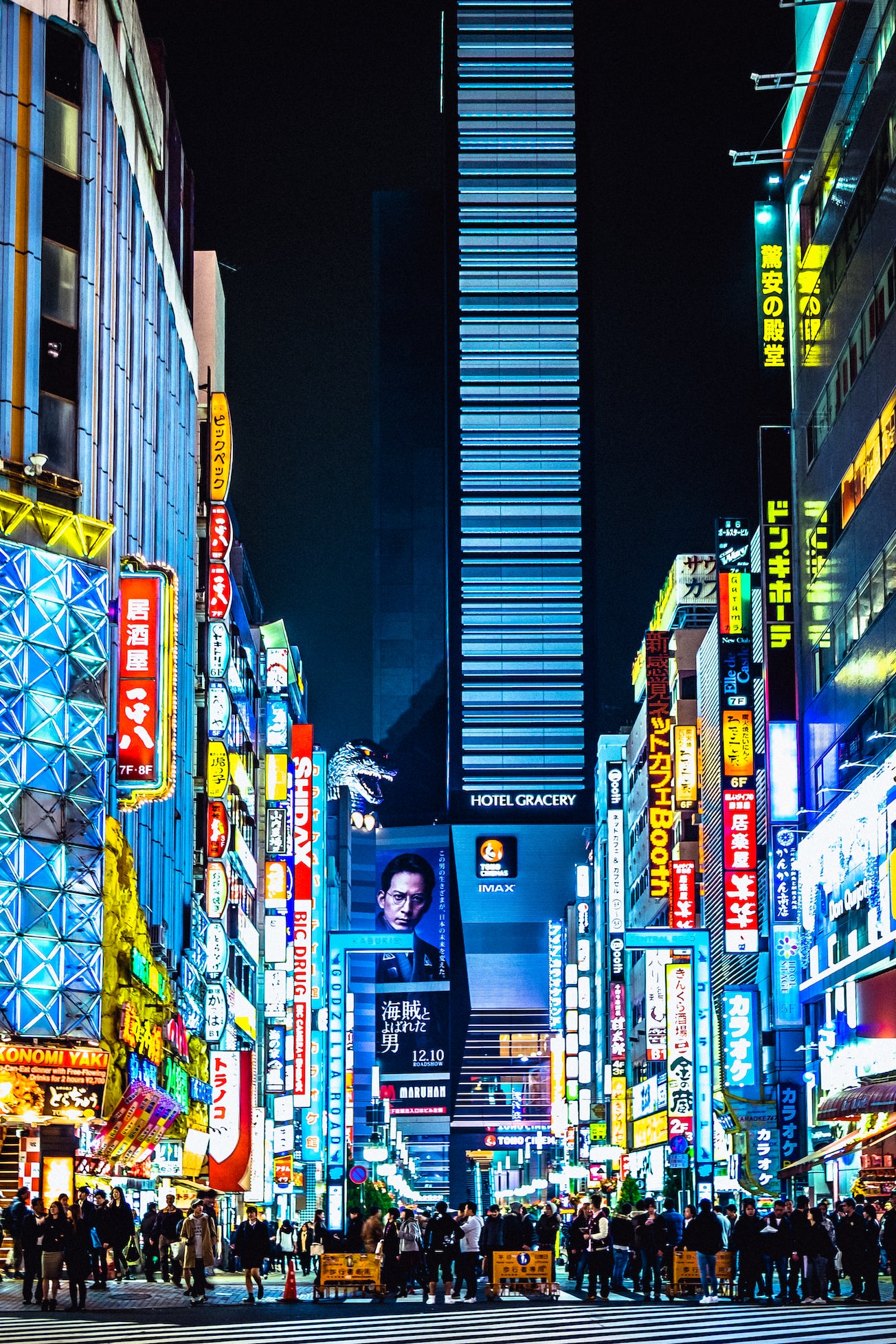 To reward local administrations, the Japanese government has issued NFTs