How Will 'The Dogefathers' Resignation Affect The DOGE Coin?

Dogecoin's trading activity on Tuesday indicates that purchasers of the meme coin are unhappy with the news. The value of Dogecoin dropped by over 9% after Musk's survey.

People's minds were blown when rumors of Elon Musk possibly buying Twitter began circulating in cyberspace. The man can afford to buy anything he wants, whenever he wants.

Musk eventually released $44 billion from his treasury. Twitter came under his authority (1) after a few legal disputes and ranting's about what could occur once the social media company was in the palms of the richest individual on earth.

And like that, it was over. Well, things didn't exactly start as planned. Social media was about to go through an identity crisis, at least in comparison to its pre-Musk days, with top executives confused about how to proceed.

Next, upper management witnessed widespread discontent with the new administration and the dismissal of numerous workers without just cause. There was complete chaos. And since everyone already knows who's responsible for the chaos, laying blame would be a piece of cake.

Let's not mince words: Elon Musk, Twitter's owner, finally addressed this week's poll he held, in which millions of users called for his removal as CEO, declaring on Wednesday that he would step down if a successor were found.

In one of Musk's tweets, he said:

To paraphrase, "I will resign as CEO as soon as I find someone foolish enough to take the job!"

Musk has stepped down as CEO and said he will "manage the software and servers teams."

57.5% of over 17 million people those who participated, said he should step down.

Many of his readers were upset by Twitter's decision to restrict connections to competing social media sites like Facebook, Instagram, and Mastodon, so he conducted this survey to gauge public opinion.

Impact of Musk's Activities on Dogecoin

Meanwhile, Dogecoin's trading activity on Tuesday indicates that purchasers of the meme coin are unhappy with the news. The value of Dogecoin dropped by over 9% after Musk's survey.

When Musk overtook Twitter, DOGE saw a doubling in its price. It went form $0.06 as on 25th October to $0.15 on 1st of November! This is a phenomenal 167% rise! However, it could not sustain the ascension.

Many people are aware that Elon Musk, in a clear homage to Marlon Brando's character in the 1972 crime/drama film "The Godfather," refers to himself as "The Dogefather."

As of this writing, the price of DOGE has reduced 31% over the past 30 days, is exchanging hands at $ 0.07. The forecasts for the future of the cryptocurrency's value have not improved.

However, Musk's impact on the social media behemoth should not be lessened by his departure from his position as Twitter CEO. So, Dogecoin supporters shouldn't be too disheartened; their choice of the coin will be included in Twitter's upcoming payment system.

How Musk's potential resignation may affect, the price of the meme coin is yet unknown. 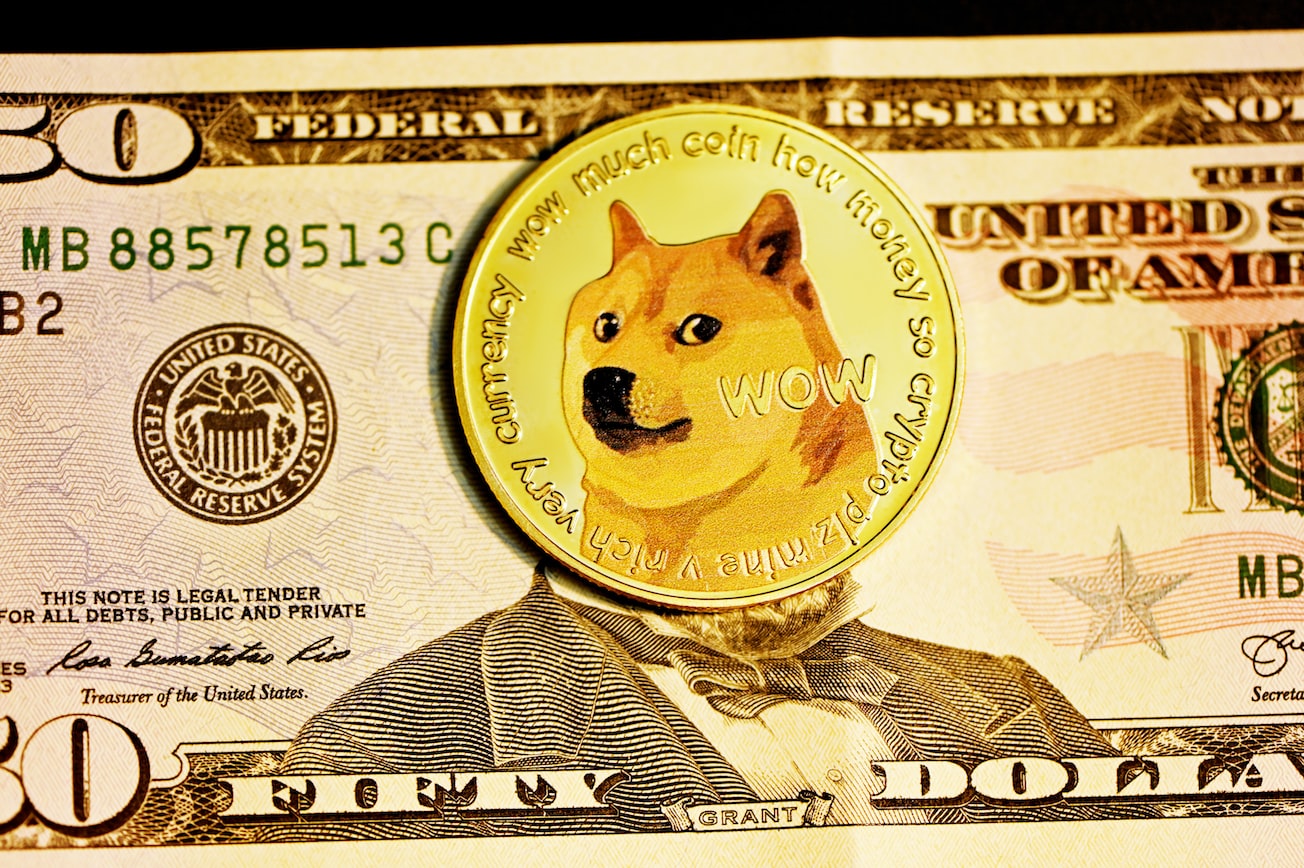 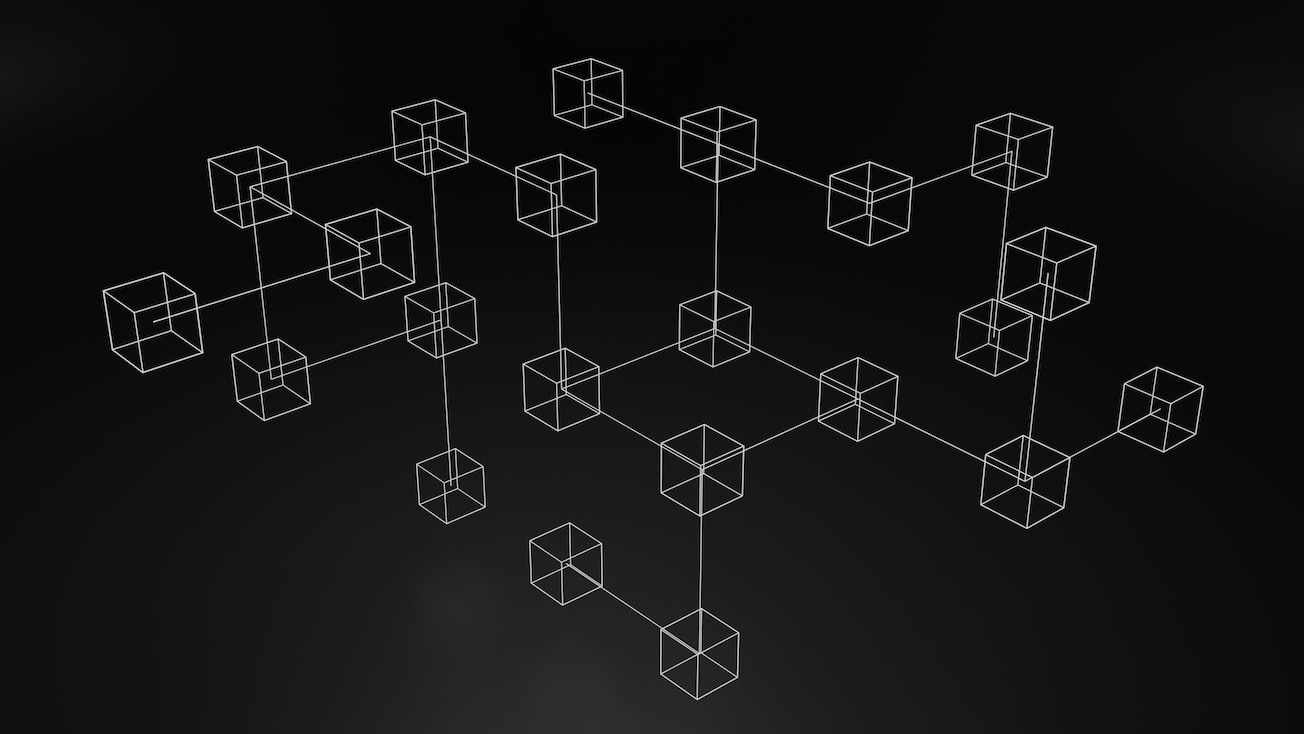