Stellar is an open-sourced, decentralized protocol that allows cross-border payments between any pair of currencies, from cryptocurrency to fiat.

Jed McCaleb, who co-founded Ripple, launched the payment network in 2014. In the initial year, Stellar secured funding worth $3 million from Stripe. The project was started as a decentralized payment network and protocol with the native currency stellar (XLM).

At its launch, the payment network had 100 billion stellar. Steller, being decentralized, stays in sync with its own accord. Stellar differs from other payment networks in the cost of the transactions, which the company claims to be less than a millionth of a dollar. There are several apps based on Stellar that provide payment services across the globe.

A1 going for a stellar crypto introductionA1, the largest mobile provider that serves more than 7 million mobile and fixed lines services across the country is planning to adopt cryptocurrency. According to an Austrian tech news outlet, Stellar is among the other major cryptocurrencies the company is experimenting with. A1 is already testing BTC, Dash, ethereum, litecoin, stellar, and XRP for payments across the country's local stores.

Markus Schreiber, the head of A1’s business marketing, said their pilot project would test the demand and acceptance of digital currencies in the country. The mobile company also announced that if the pilot project proves successful, it will add other cryptocurrencies.

Digital asset custodian Anchorage recently announced its support for Stellar’s currency XLM and Tezos. Diogo Mónica, Co-founder and President of Anchorage, announced via medium post that clients who hold XLM can now receive inflation awards, which is 1% for the Stellar Lumens XLM. The company also mentioned that it is essential for XLM holders to enable inflation collection to earn the rewards; otherwise, their assets would be diluted.

Anchorage is among the first regulated custodian to offer support to Stellar. The asset custodian firm recently raised $40 million in series B funding. Visa and blockchain capital were among the top investors. Numerous reports suggest that the custodian’s decision to support Stellar and Tezos would help them compete with companies like Coinbase, BitGo, and Fidelity. The company also announced that it would be enabling all participative mechanisms for all the assets that the custody supports.

The stellar fund community holds a quarterly competition to allow developers to give suggestions that might help improve the Stellar network. Currently, 2nd round of the Stellar community fund is in progress, which commenced on 12th July and will run until 12th October. In this competition, developers submit proposals to enhance the network, which are discussed and voted upon by the community.

Final voting for this round will take place in the second week of October to find the best proposal. According to the information on the official website of the Stellar community, eight winners of the second round will receive a proportional share of 3,000,000 lumens based on votes. So far, many proposals have been submitted, which are available on the stellar community’s website.

Proposals that suggest a change in the standards, protocols, and methods used in the ecosystem,  which are built on top of the network, are categorized as Stellar Ecosystem Proposals (SEPs). SEPs are further divided into two categories informal and standard. Informal SEPs are open for use by the Stellar network but are not endorsed by Stellar Development Foundation (SDF). And Standard ESPs are supported by SDF and open to the Stellar network. It is not necessary that an ESP has to be accepted by the majority of network validators before implementing it.

Improvements made in the first round

Astrograph proposal was among the winners of the previous round. This proposal suggested a framework that lowered the entry threshold to the Stellar ecosystem and made it possible to develop Stellar-based applications in hours instead of weeks. Stellar Guard was another proposal that got accepted. Stellar Guard suggests two-step authentication for XLM transactions to keep the users’ accounts safe and secure.

Is the Ethereum killer living up to its name?

The average transaction processing time on stellar is 5 seconds, less than 3 minutes on Ethereum. Stellar also takes the edge on transaction fees. The fee charged by Steller is way less than Ethereum because of stellar’s built-in decentralized exchange.

Will this be a repeat of Mt Gox’s costly programming error?

McCaleb is an influential personality in the crypto space. He founded Mt.Gox, which he sold off before it got bankrupt. McCaleb also founded the Ripple cryptocurrency and the eDonkey network. He currently works as CTO of Stellar which he co-founded back in 2014. McCaleb’s net worth is estimated to be close to $20 billion, most of which is kept in Ripple’s currency.

In a lawsuit filed by Jones and Steinmetz, two former traders on Mt.Gox alleged McCaleb's awareness of the exchange's severe security flaws. The lawsuit claims that McCaleb knew about the security flaws in Mt.Gox before he sold it off. In their appeal, Jones and Steinmetz claimed that they would have never used the platform if they had known about the significant security risk. They together lost more than 50,000 BTC in the MT. Gox hack.

If the charges are proven real, Stellar and Ripple might also face trust issues from the crypto community because of their association with Jed McCaleb. 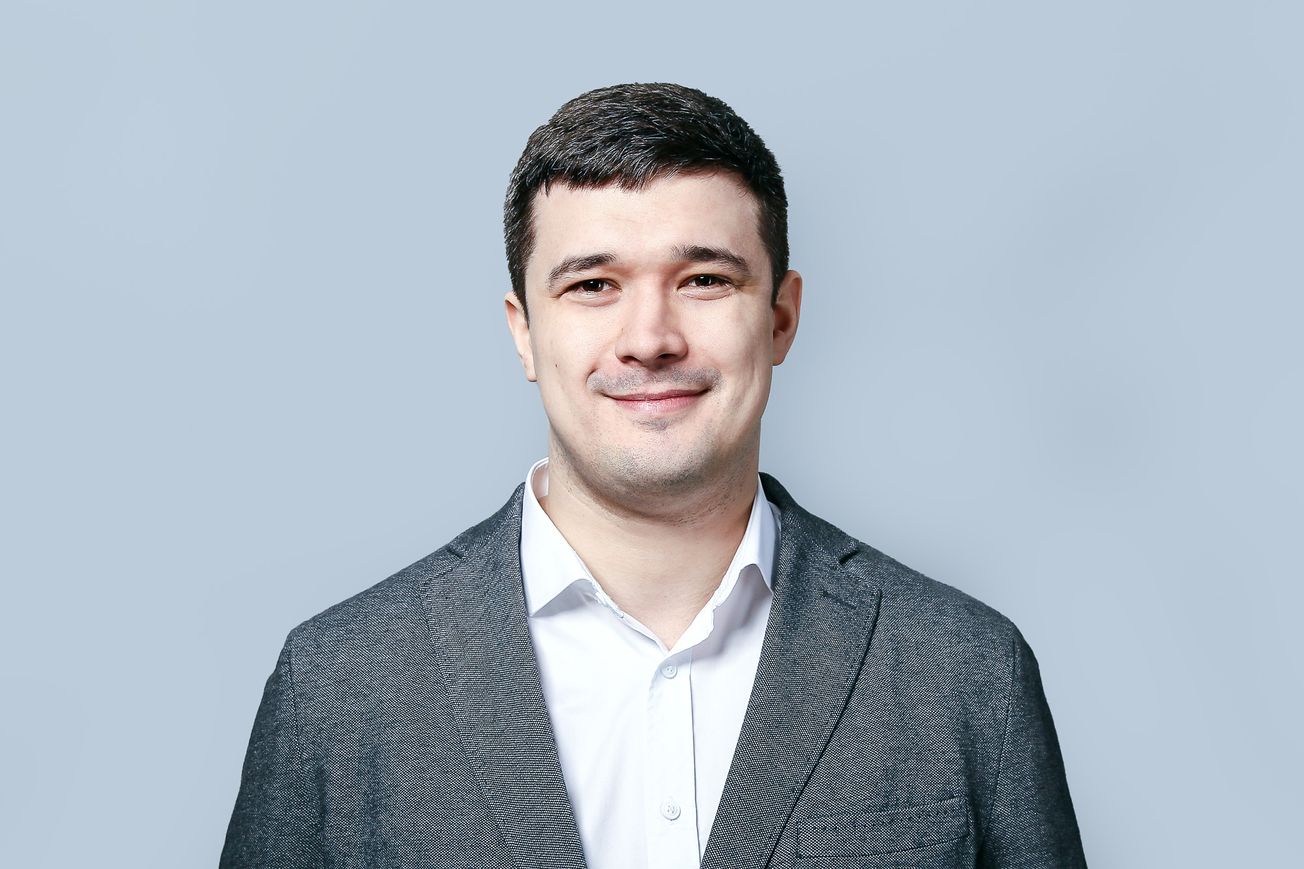