In a recent tweet, Ripple stated, "It's time to take ownership of your data." This is about the idea of decentralized identification, which was discussed in a video clip lasting one minute and provided by Ripple's general manager, Monica Long.

Ripple is Considering Implementing Decentralized Identities; Here's What You Need to Know About Its Web3 Concept

In a recent tweet, Ripple stated (1), "It's time to take ownership of your data." This is about the idea of decentralized identification, which was discussed in a video clip lasting one minute and provided by Ripple's general manager, Monica Long.

In the brief movie that lasts around sixty seconds, Monica Long explains how a decentralized identity could provide individuals with additional authority to control their online data in a Web3 future.

The proverb "Not your keys, not your coins" has been heard more frequently after the FTX exchange could not continue operations in November. This statement reflects the idea that holders of crypto currencies cannot be certain of their holdings unless they are held in a wallet to which the holder has access. Wallets are digital storage devices that store crypto currency.

As a direct consequence, it is now the responsibility of each user to claim ownership. The "key" in question is the private key, which operates analogous to a password and allows access to the funds.

What Exactly Does "Decentralized Identity" Mean?

In crypto currency and blockchain technology, "decentralized identity" refers to a system of identity verification and management based on a decentralized and distributed network rather than relying on a central authority.

In traditional identity verification systems, a central authority, such as a government or large corporation, is responsible for maintaining and issuing identity information. In a decentralized system, there is no central point of control, and identity information is instead stored on a distributed network of computers, typically in the form of a blockchain.

Additionally, decentralized identity systems are usually built on an open-source blockchain network, making the data stored more secure and harder to tamper with than centralized identities controlled by a single organization or entity.

There are various use cases for Decentralized identities enabling secure access to different services and applications, Decentralized Identity verification, and enabling identity-based transactions.

Additionally, data from digital equipment is also part of the details that make up a decentralized online signature. Examples of this type of data include usernames, passwords, and "private keys" for crypto currency holdings.

Utilizing decentralized, encrypted wallets based on blockchain technology provides the basis for decentralized identity verification. The potential for central identification databases to become the primary targets of cybercriminals and data leaks puts these databases in a precarious position. 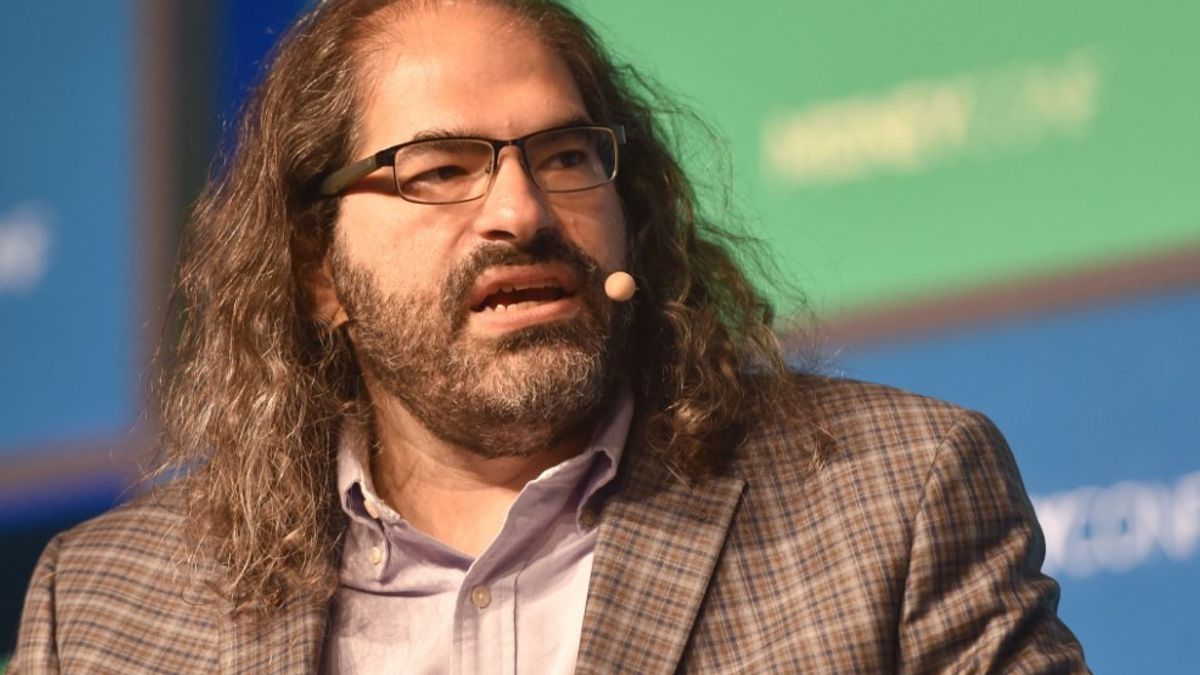 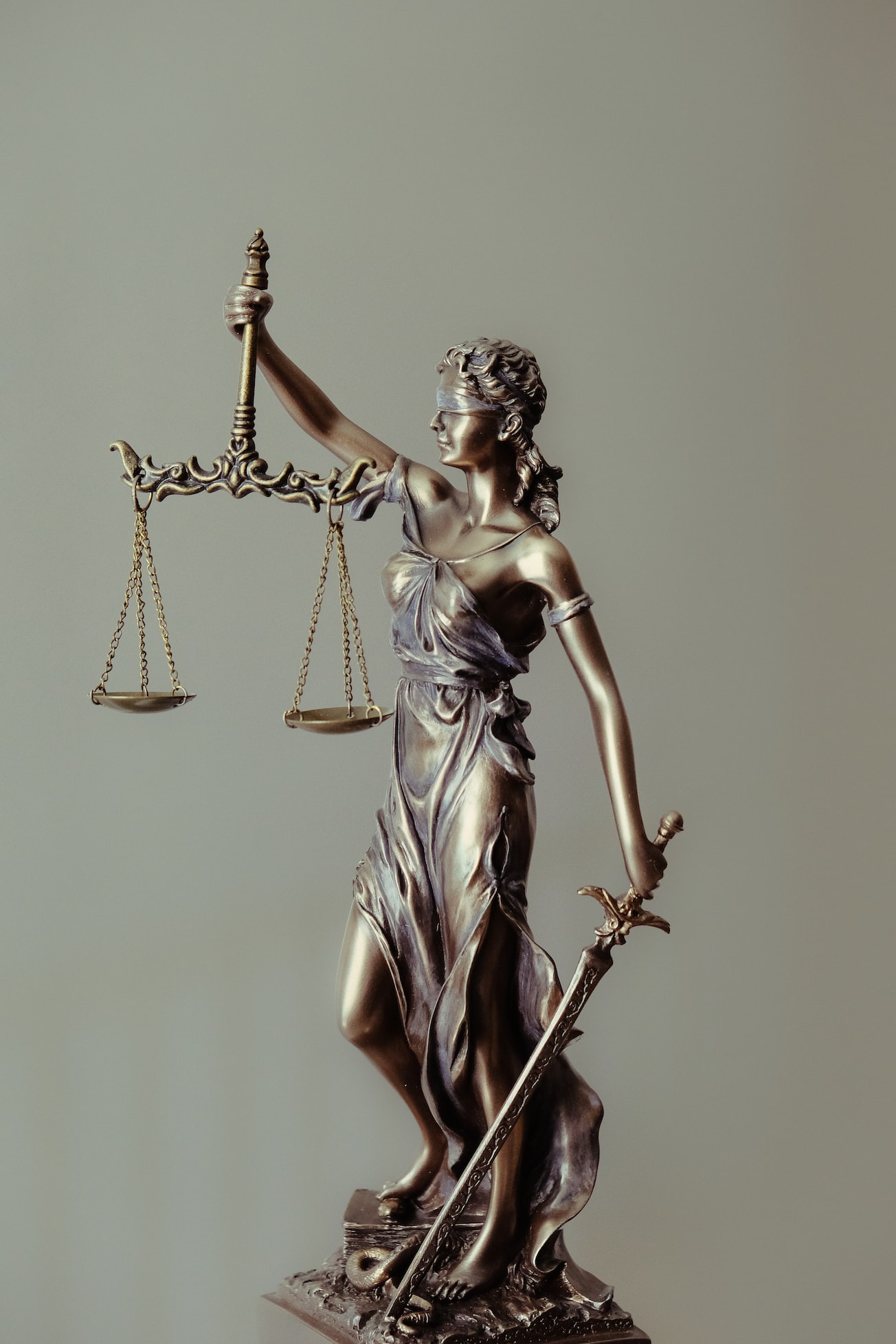 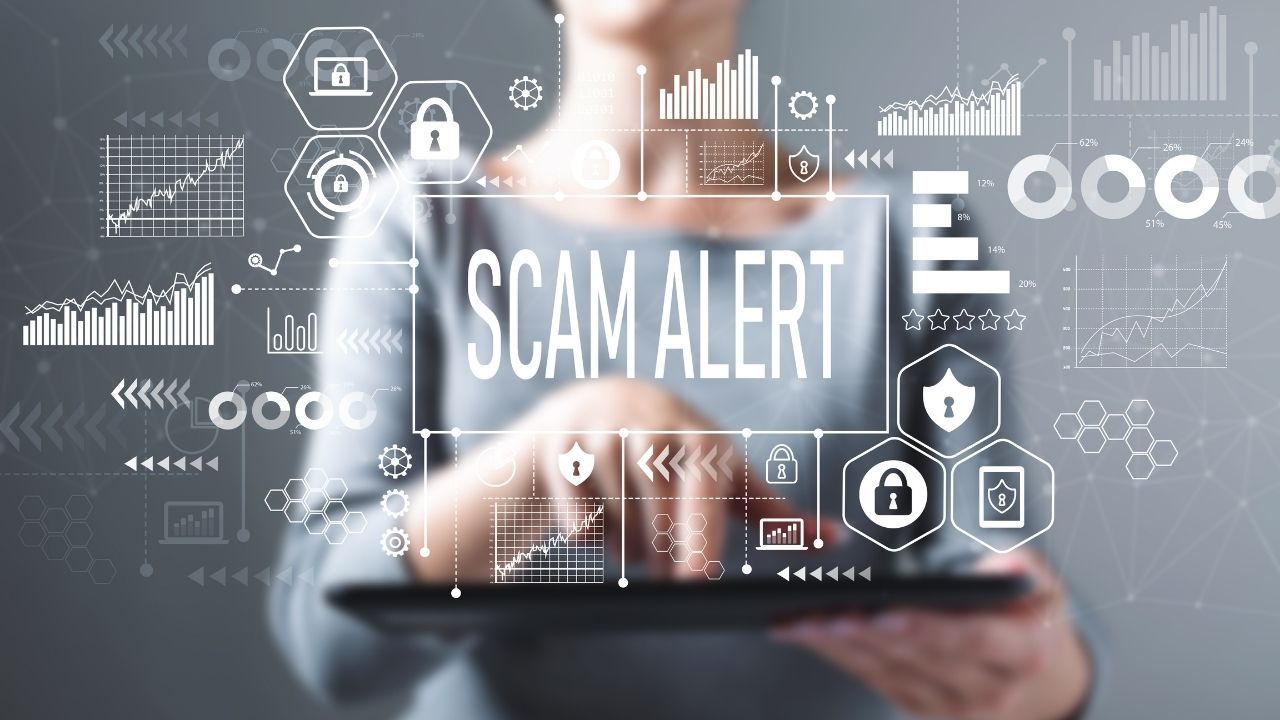 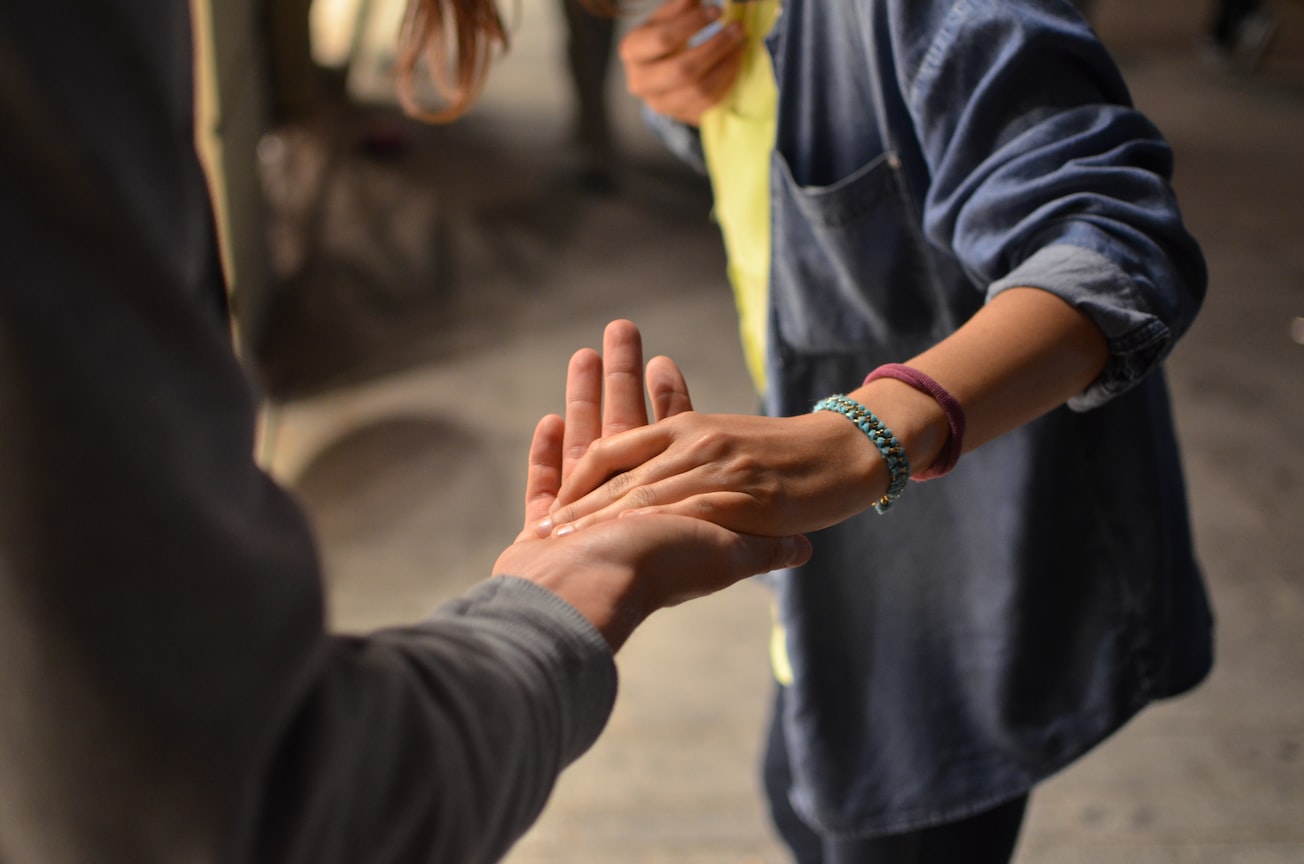