Developer of Tornado Cash Alexey Pertsev is a former employee of a business that the United States sanctioned for cooperating with the Russian security service FSB, according to a study by intelligence firm Kharon.

Developer of Tornado Cash Alexey Pertsev is a former employee of a business that the United States sanctioned for cooperating with the Russian security service FSB, according to a study by intelligence firm Kharon.

Pertsev, according to the report, worked for Digital Security OOO as a smart contract developer. The Russian firm was subject to sanctions by the U.S. Treasury in 2018 for allegedly launching a project in 2015 that contributed to the country’s expansion of its offensive cyber capabilities.

“You had this guy working for [Digital Security OOO] and doing pen testing himself, and then Treasury designated the company for helping the FSB’s hacking capabilities,”

Exploring Past Work of Pertsev

In 2020, Pertsev co-founded PepperSec, a security company for white hat hackers, after receiving the U.S. designation. PerpperSec contributed to the creation of Tornado Cash and released the MultiSender software, which enables users to send cryptocurrency tokens to “thousands of addresses” all at once.

The Treasury sanctioned the protocol on August 8 after discovering that over $7 billion was reportedly laundered through Tornado Cash. Dutch authorities detained Pertserv for allegedly aiding and abetting money laundering activities in a subsequent incident.

A fellow at the Center for a New American Security named Alex Zerden responded to Kharon’s article by saying that the investigation calls the developers of Tornado Cash’s trustworthiness into doubt. Zerden contributed as well:

“This is pretty profound information that informs why the U.S. government and Dutch authorities have take certain actions.”

The crypto community has harshly criticized the government for obstructing individual privacy and endorsing open-source software. Some government supporters, however, assert that the acts serve the interests of everyone.

Congressman Tom Emmer of the United States encouraged the Treasury to clarify matters about the Tornado Cash punishment. He contends that the sanctions affect everyone’s right to privacy in America and national security. 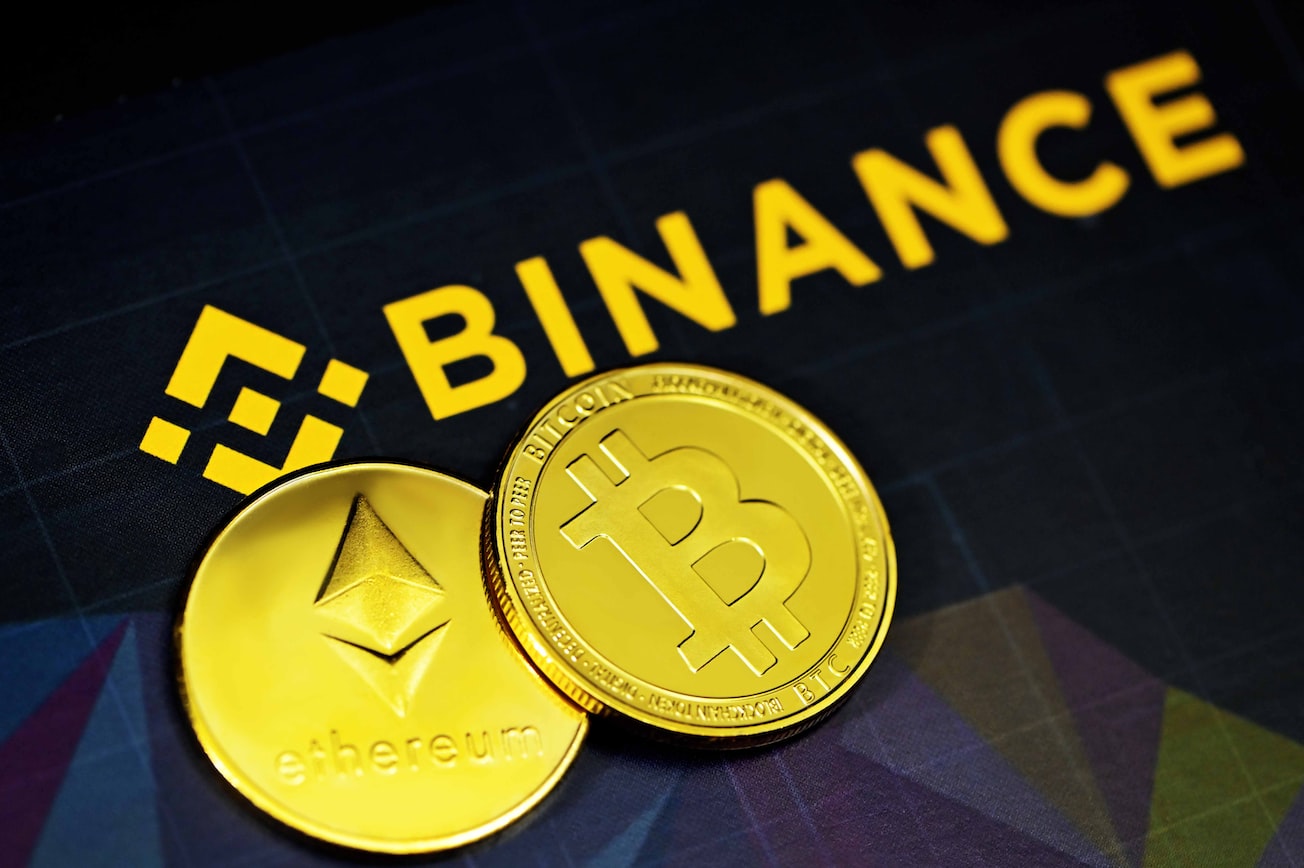