According to a report Esya, Indian exchanges lost $3.8 billion in trading with foreign ones between February and October 2022. The share of foreign exchanges like Binance and Coinbase in India's volume market increased from 50% in November 2021 to 67.6% in October 2022.

Since February 2022, a substantial portion of cryptocurrency trading volumes in India have moved to overseas platforms.

According to a report (1) by New Delhi-based think group Esya, Indian exchanges lost $3.8 billion in trading with foreign ones between February and October 2022. The share of foreign exchanges like Binance and Coinbase in India's volume market increased from 50% in November 2021 to 67.6% in October 2022.

The Indian VDA (virtual digital asset) tax architecture is counterproductive if investors choose to move their operations offshore, according to an Esya analysis.

During the pandemic's peak, the Indian cryptocurrency market exploded, and by February 2022, the country had amassed more than $5 billion worth of cryptocurrencies. Following the Union's announcement of a 30% tax on trading gains and a 1% tax deduction at source in its budget for 2022, the market began to contract. No loss-writing allowances were included in the budget.

The already difficult conditions brought on by global headwinds for Indian exchanges were made far worse by these legislative initiatives.

Volume on Indian VDA exchanges dropped 97.1% in October 2022 compared to January 2022 levels. The Esya report noted that the decline in foreign exchange was quite small at 36.3% over this period.

International exchanges, such as Binance, simplify exchanging crypto currency for fiat currency. This paves the way for the direct transfer of payments between trading parties.

The tax advantages abroad aren't the only thing that attracts Indian traders to offshore markets; these incentives play a role, too.

According to the Esya research,

"these imply that India is losing out on international competitiveness in the VDA ecosystem, which is closely linked to several emerging technologies," as well as on restricted liquidity, which is vital for concurrent economic value generation in the country.

Because of this, it was concluded that the Indian government should reconsider its taxation policy to incentivize users. The experts agree that to keep business in India alive, and there must be a regulatory framework on par with international laws.

A stringent policy regarding the taxation of crypto currency holdings has been implemented in India. Even Shaktikanta Das, governor of the Reserve Bank of India, expressed fear for the country's financial stability if crypto currency use was not prohibited in December 2022.

However, the situation is far more relaxed in other parts of the world.

The United States, home to the largest crypto currency industry, recognizes digital currencies as private property. Long-term capital gains (LTCG) are subject to a tax rate of up to 20%, with some protection against losses. TDS is not collected.

Singapore does not tax crypto currency profits. Crypto currencies are classified as intangible property by the authorities there.

According to the Esya research, India's

"flat high tax rate may not be optimal to maximize tax revenues from the industry," as it "indirectly prompts investors to evade tax through increased peer-to-peer (P2P) and grey market trading."

It warned that this could threaten economic security. 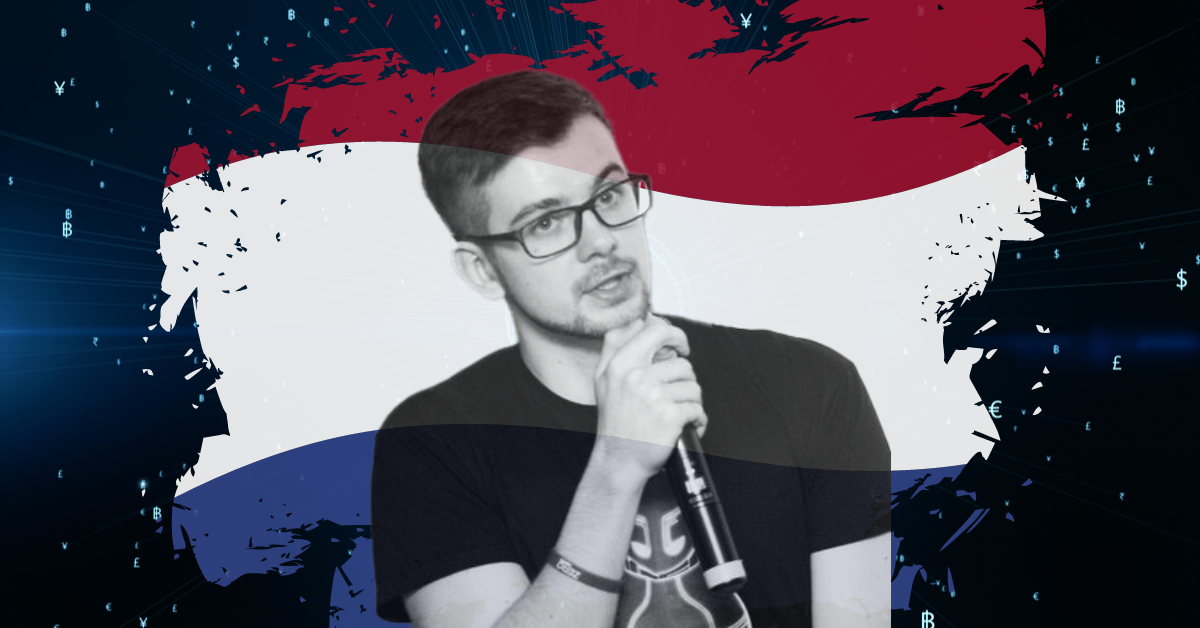