The Ministry of Science and ICT wants to begin the metaverse business in South Korea by assisting enterprises and creating jobs as part of its Digital Innovative Deal. It is a program for investing in new technologies in South Korea’s economy.

According to Minister of Science and ICT Lim Hyesook, the Metaverse is “an unexplored digital continent with limitless potential,” with the government allocating 223.7 billion won ($177.1 million) to the project.

The Metaverse, which has gained popularity in the past year, refers to technology such as virtual reality and the possibility of people playing and living in virtual worlds. It’s been glorified as the next big thing in technology, especially after Facebook rebranded as Meta and pledged to build a metaverse-centric future.

This is part of the Web3 concept, which includes the Metaverse, virtual reality, augmented reality, blockchain technology, and digital assets such as cryptocurrencies and non-fungible tokens (NFTs).

Who would be the first to respond?

South Korea’s $177.1 million investment is one of the first by a national government in the new business, and it is a prudent first move into the Metaverse.

It demonstrates enthusiasm for a technology that might take center stage in the coming years and establish a role model to follow for others.

“It’s fascinating since it’s primarily a private-sector and Big Tech-driven project and trend.” Beyond South Korea, other governments haven’t done much,”

as per Yugal Joshi, a research company Everest Group partner.

Other Asian governments are taking notice as well. Shanghai’s authorities encourage public services to be constructed with the Metaverse.

“Things are occurring in bits and pieces, but I believe this indicates that governments are beginning to take this more seriously because it serves as a platform for people to connect. Governments are interested in anything that brings people together.”

Tencent and Alibaba, according to Joshi, have shown a strong eye for developing metaverse products in China, with Alibaba recently financing an AR glasses startup.

Joshi also said that Metaverse technology is still in development. Also, enterprises are pouring time and money into producing the first significant metaverse activity. Despite the increased interest and South Korea’s intentions, he claims no country has emerged as the clear first mover.

“How governments will use it is still up in the air because the entire ecosystem is in flux. It is still being constructed.”

The subject of how metaverse technology will interact with existing legislation is one of several that policymakers and regulators will have to address in the coming years.

How will the government regulate Metaverse and NFTs?

NFTs, for example, are a significant component of many metaverse projects in South Korea, but they are not regulated like cryptocurrencies. Beyond its public pronouncements, a Ministry of Science and ICT spokeswoman declined to comment.

However, for the time being, the use of NFTs or crypto in the country has not been restricted, and major names are joining the trend.

Late last year, BTS, the record-breaking K-pop group, revealed an NFT initiative. The project is moving forward despite some fan reactions over environmental concerns – NFTs and cryptocurrencies demand a lot of processing power. 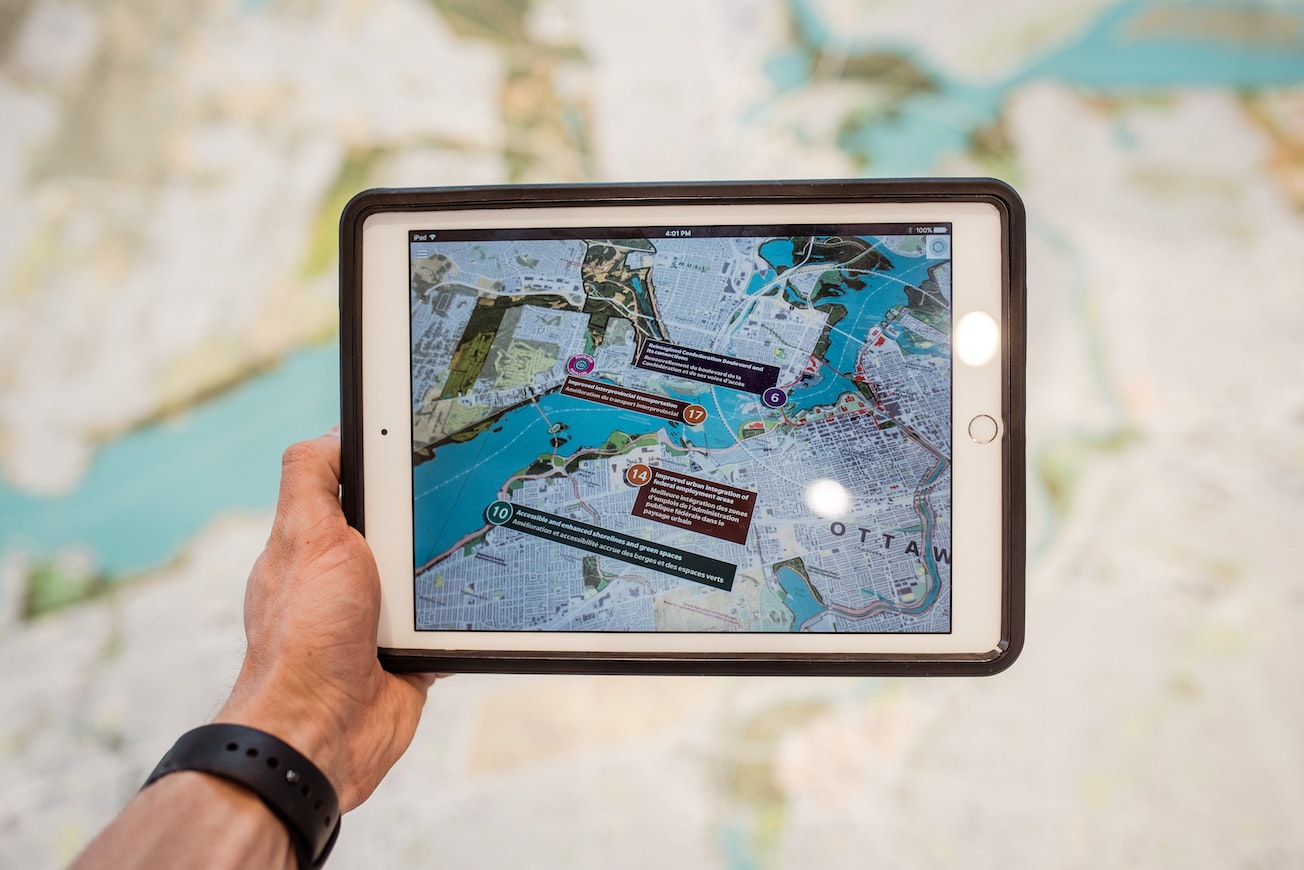 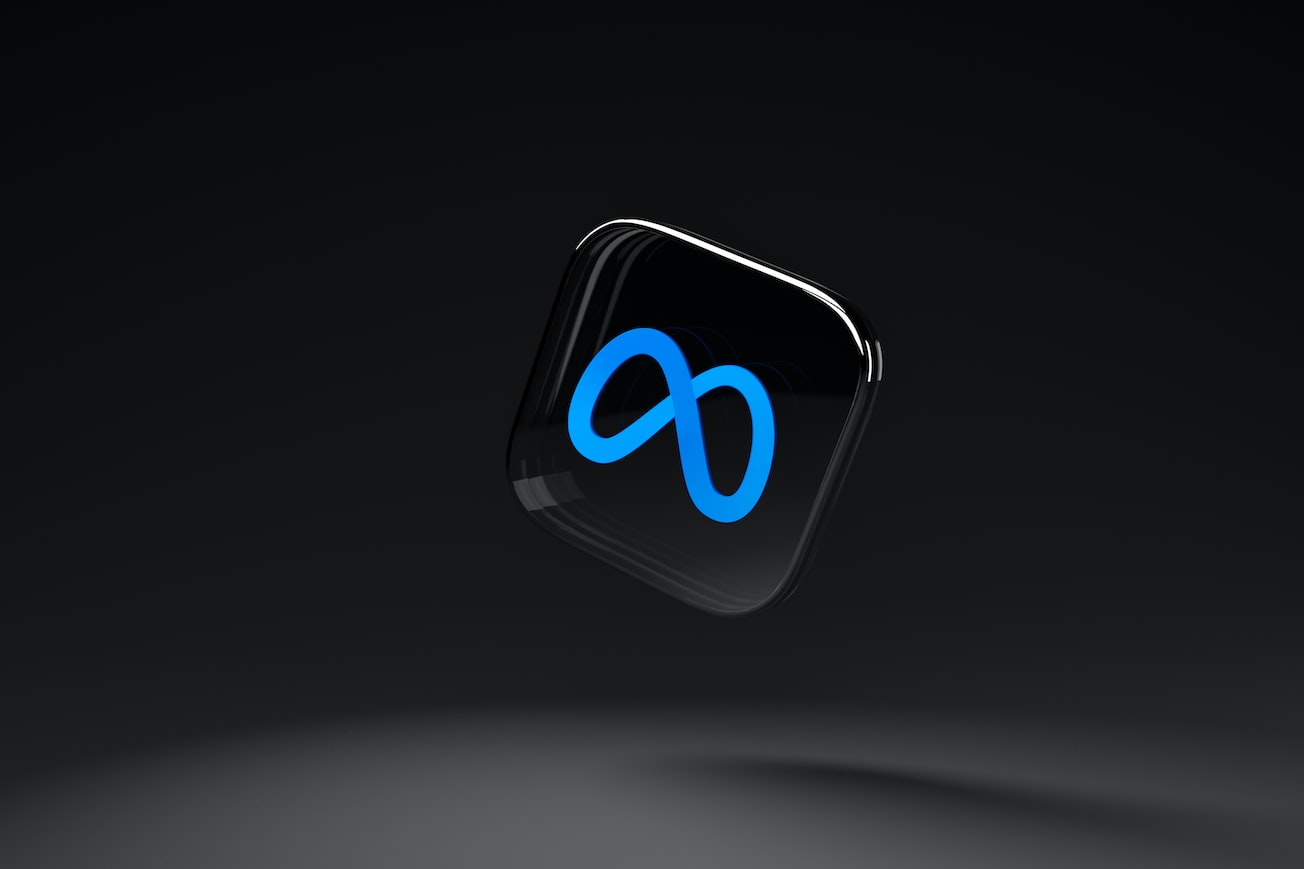 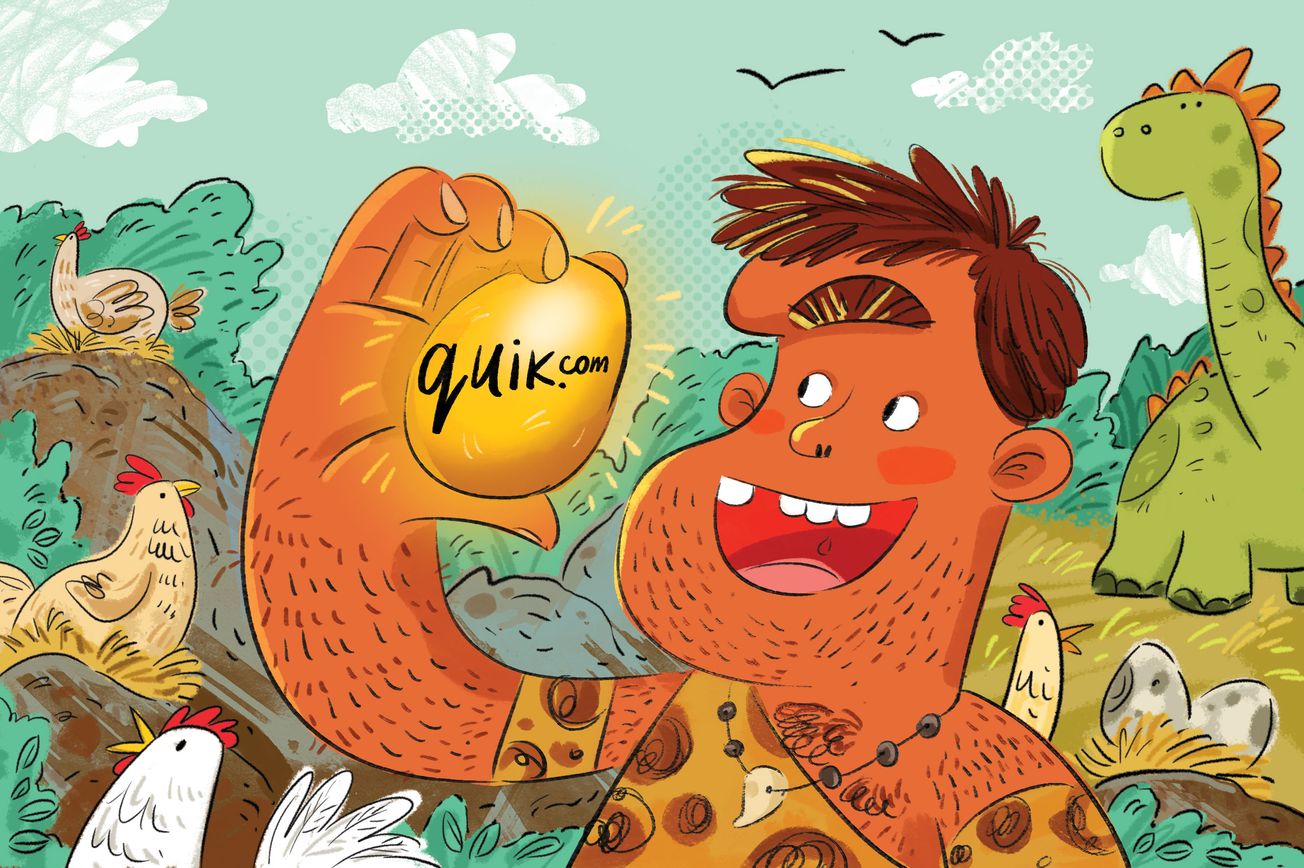