What is Blocklords? A Comprehensive Guide to Earning and Playing in Blocklords

With its player-driven economy and approachable gameplay, the massively multiplayer online MMO game Blocklords is poised to revolutionize web3 gaming.

The eagerly awaited Blocklords (1) is now available and has revealed the unraveling of iconic characters, pitched battles, and its riveting drama. It is a great strategy game from MetaKing Studio (2) that introduces players to a world in which their decisions affect their characters, those of other players, and the medieval setting in which they are set.

In Blocklords, a gripping multi-player play-to-earn P2E game (3), players can play whatever they like in a unique world where they control the plot and determine the fate of their heroes through gameplay. This game allows players to earn money passively while engaging in nerve-wracking actions like capturing enemy strongholds or winning a fencing round. It is not just bursting with fun.

Blocklords was first released in October 2019 by MetaKing Studios as a novel with a historical-themed game, and with the help of Seascape Network (4), Blocklords was later released as the first MMO game. David Johansson and Nicky Li (5), the creators of Blocklords, want to create a world where each player has complete control over the characters that represent them in the game.

They also want to make it possible for them to make money while they play. Blocklords gamifies registering new players, and lets players create characters with the traits they choose and acquire.

How to play Blocklords?

For players of all types, Blocklords offers a player-driven story that allows them to play the game however they choose, empowers them to shape the environment around them at any level, obtain experiences of their choosing, and own their digital assets.

As a unique grand strategy game, where players are free to choose a legacy of their own and their heroes, Blocklords offers a variety of gaming experiences for players as per their preferences. Players must start as farmers and advance through the levels of knights, raiders, and lords, and then become kings and queens, which is the highest level in the game.

The characters in Blocklords are created as digital assets owned by the player and have special, distinctive stats and characteristics. The hero's character develops as a player advances through the game, ultimately determining its course wherever the gameplay options are open to the player, depending on their role. Its utility in Blocklords depends on their efforts and in-game abilities.

Although heroes only have a short lifespan, they must carry their legacy through ancestry. The Blocklords dynasty feature allows players to pass on their heroes' special traits and abilities to future generations. Heroes can also be traded for highly sought-after characters, heightening the excitement.

Farmers, who do chores including gathering, mining, processing, and making various materials for creating the currency, ensure a consistent supply of resources in the Blocklords universe. If a player does not already possess a character when they join Blocklords, they start as a farmer.

Farmers can choose a region ruled by a Lord or Lady to settle in while Lords and Ladies from other factions engage in combat, with the winner becoming the King or Queen. As a farmer, you work, harvest, and build houses on farms. You can hire other farmers from other players to help you, but keep in mind that they, too, need to eat, and you can't house the hired hands in the structures to give the village perks.

In addition to maintaining animals and cattle, trading goods at marketplaces, creating superior items, and partnering with other players to help them earn more prizes, farms provide players with various benefits.

Raiders are mercenaries who attack farmers, plunder the villages, and steal resources from lords. They also have a limited timeframe for these activities, but if the players play right, they can get great rewards. Players with enough resources to leave their farms can choose between becoming a raider or a knight.

While knights are paid servants of the Lord, they are responsible for protecting farmers and villages and slaying any raiders they come across. Their bravery against the Raiders earns them a great reward, allowing them to advance through the ranks and accumulate enough riches to choose a different position.

As their actions directly impact the territory they rule, successful players can assume the roles of Lords and Ladies, which come with a special set of duties and responsibilities for exercising authority over huge areas of land. They pay the knights' salaries and prizes, as well as taxes and resources from farmers, and they build infrastructure.

The highest rank in Blocklords is King or Queen, and how they rule—fairly or with an iron fist—depends on the Lords and Ladies who forge a path unlike any other. The management of money, armies, territories, and trade agreements falls under the purview of the crown.

A king or queen could also begin taking part in wars that have the potential to change the course of the entire realm. Because Blocklords' maps are dynamic and constantly changing in response to the tides of battle, a king or queen's decisions profoundly impact all of their subjects. As a result, they must use their authority wisely. Wise leaders use diplomacy whenever possible and use war as a last resort.

How to earn in Blocklords?

Blocklords is completely designed for die-hard gamers who want a nail-biting experience in a shared universe where players can earn money while playing Blocklords and experience an adrenaline rush. In-game heroes are economic assets in Blocklords, and players can earn money by engaging in activities like battling bandits, winning battles, farming, trading, and supporting allies.

This game has a player-owned economy that rewards players for playing any role they choose. For example, a player could collect unique items and sell them for a respectable profit. Still, the heroes who show strong leadership and triumph in battle get their hands on unique items that the players can use immediately to start making money.

The gameplay of Blocklords allows players to import NFTs into the game and initiate battles to capture territory. NFT heroes (6) on Blocklords can be bought and sold on any marketplace. Using the player's abilities to level up their heroes, sending NFTs outside the game, and selling those NFTs on any decentralized market.

An ERC-20 (7) token called Crowns CWS (8) is used to make purchases in Blocklords. A 10% portion of the total supply of 10,000,000 CWS has been set aside for the community. Seascape Network introduced the CWS token as part of an ecosystem that rewards players, developers, and influencers. Every recharge within the game is distributed among all token holders as dividends, called Paywave (9).

Blocklords not only bring in a scintillating thrill of battle but also help one to learn some life-enhancing lessons. Its numerous features can also be considered the standard and torchbearer for the upcoming strategy games. Players learn social skills such as team building and engagement throughout their gaming journey. 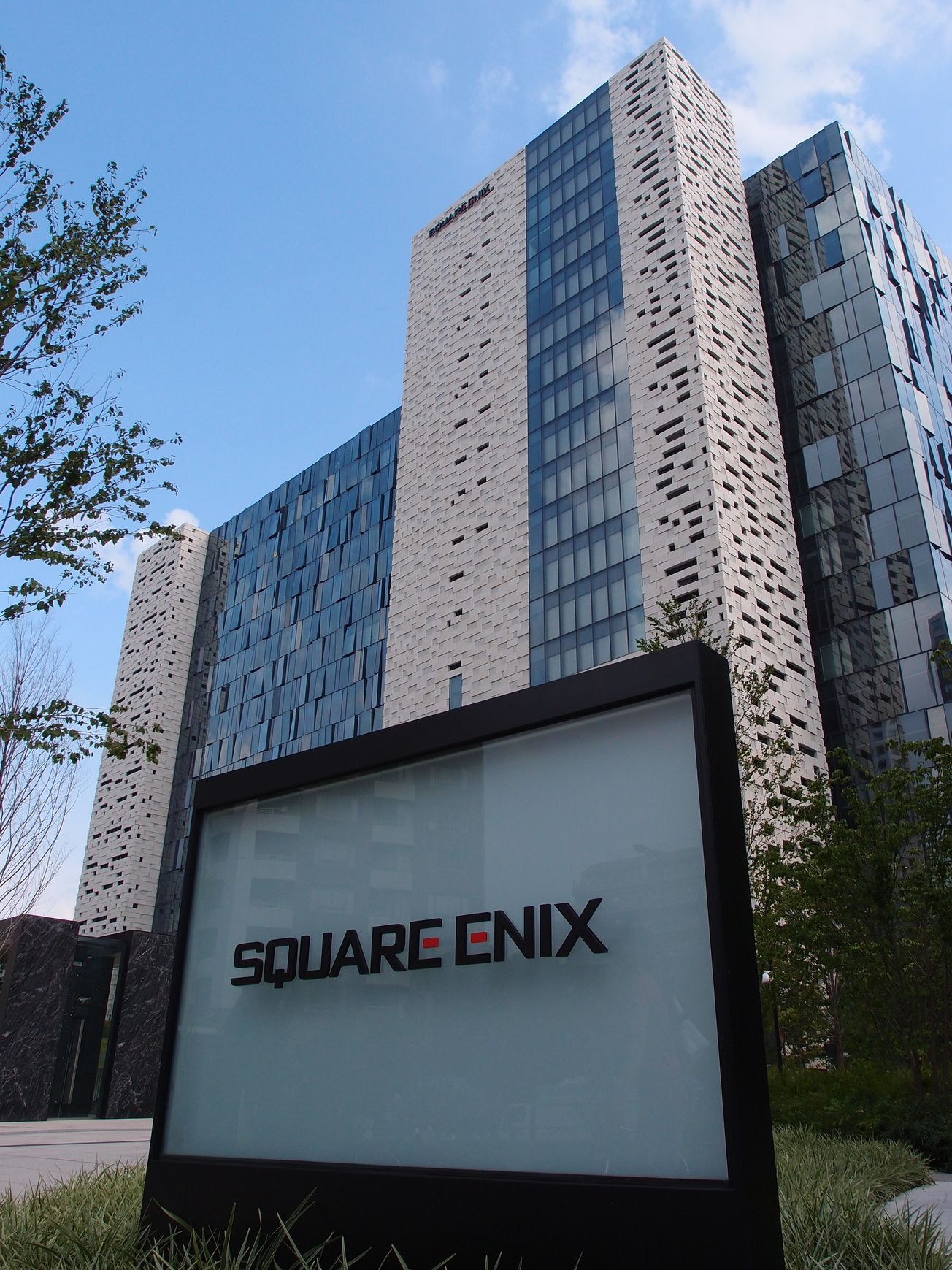 This Leading Blockchain Games Developer is Very Optimistic of 2023 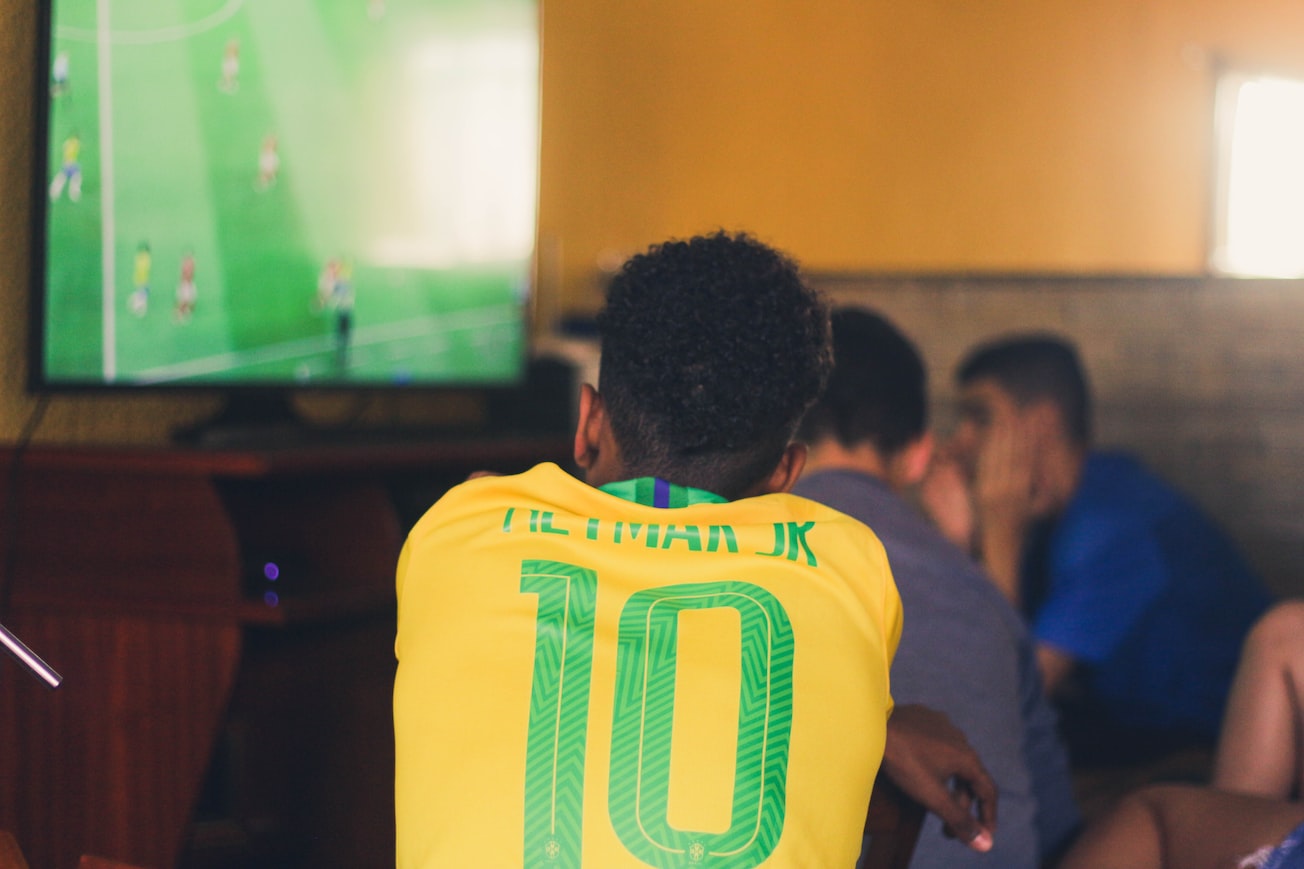 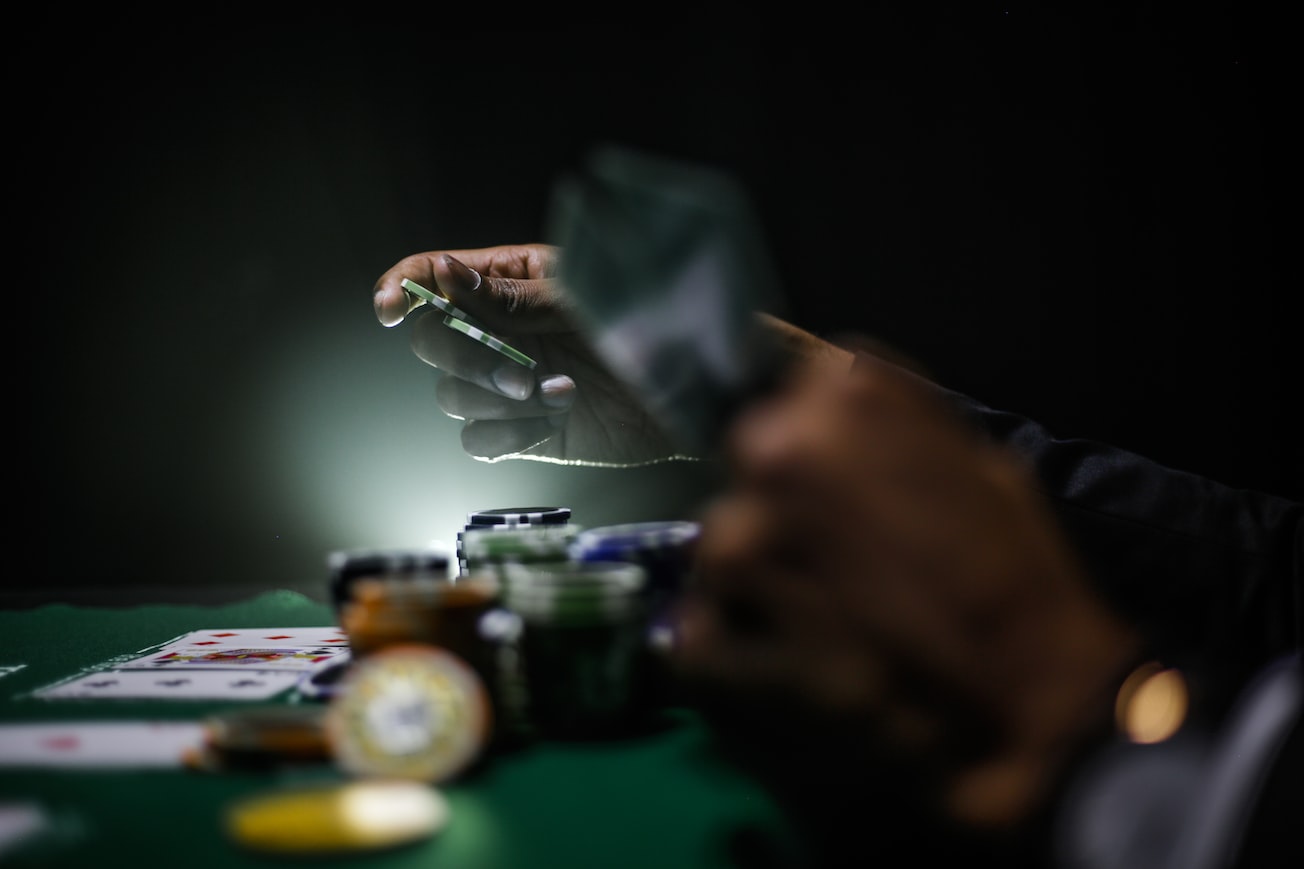 What is Crypto betting, and how is it different from E-sports betting?