MicroStrategy Sells 704 BTC But Buying Back More Within 2 Days

MicroStrategy said today in a statement with the United States Securities and Exchange Commission (SEC) that it sold 704 bitcoins on December 22 for around $11.8 million. This may help the company reduce its tax liability.

On Wednesday, American software firm MicroStrategy said that on December 22, it liquidated a portion of its holdings, making it the biggest corporate owner of Bitcoin reserves.

This doesn't mean MicroStrategy or its renowned bullish co-founder Michael Saylor is backing away from Bitcoin; the company has been buying more BTC since the announcement.

After acquiring Bitcoin (BTC) beginning in 2020, MicroStrategy said (1) today in a statement with the United States Securities and Exchange Commission (SEC) that it sold 704 BTC on December 22 for around $11.8 million. This may help the company reduce its tax liability.

According to the filing, "MicroStrategy intends to carry back the capital losses resulting from this transaction against previous capital gains, to the extent such carrybacks are available under the federal income tax laws currently in effect," which could result in a tax benefit.

On December 24, the company made a U-turn and bought 810 BTC at the cost of about $13.6 million. MicroStrategy has added almost 2,500 BTC to its total since the beginning of last month, along with the other 2,395 BTC that the company says it bought between November 1 and December 21 for a total of $42.8 million.

According to CoinGecko, at the current price of Bitcoin, which is around $16,625, the company's entire Bitcoin holdings are worth a little over $2.2 billion.

MicroStrategy keeps buying up the market leader even if its assets are significantly in the red. According to the company, it has spent around $4.03 billion on Bitcoin at an average cost of $30,397 per coin.

Saylor, a well-known Bitcoin maximalist, is the co-founder and former CEO of MicroStrategy, which he helped start in 1989. The move, which he justified by saying it would let him devote more time to the company's "Bitcoin acquisition strategy," saw him step aside and take on the post of executive chairman. Phong Le, then working as a president of MicroStrategy, was promoted to CEO.

AG Karl Racine of Washington, D.C., revealed in late August that civil charges for tax fraud had been brought (2) against MicroStrategy and Saylor following Saylor's transition in duty. While residing in Washington, DC, Racine said that the corporation assisted its creator in

"evading taxes he legally owes on hundreds of millions of dollars."

In September, the company announced its intention to sell up to $500 million in Class A company shares to finance more Bitcoin purchases. MicroStrategy has raised approximately $46.4 million via the sale of its shares, as reported in a filing with the SEC today.

According to CoinGecko's database (3), MicroStrategy has more Bitcoin than any publicly traded company. Marathon Digital, a Bitcoin mining company, is the second largest holder with little over 10,000 BTC, followed by Coinbase, a crypto currency exchange, with 9,000 BTC in its reserves. 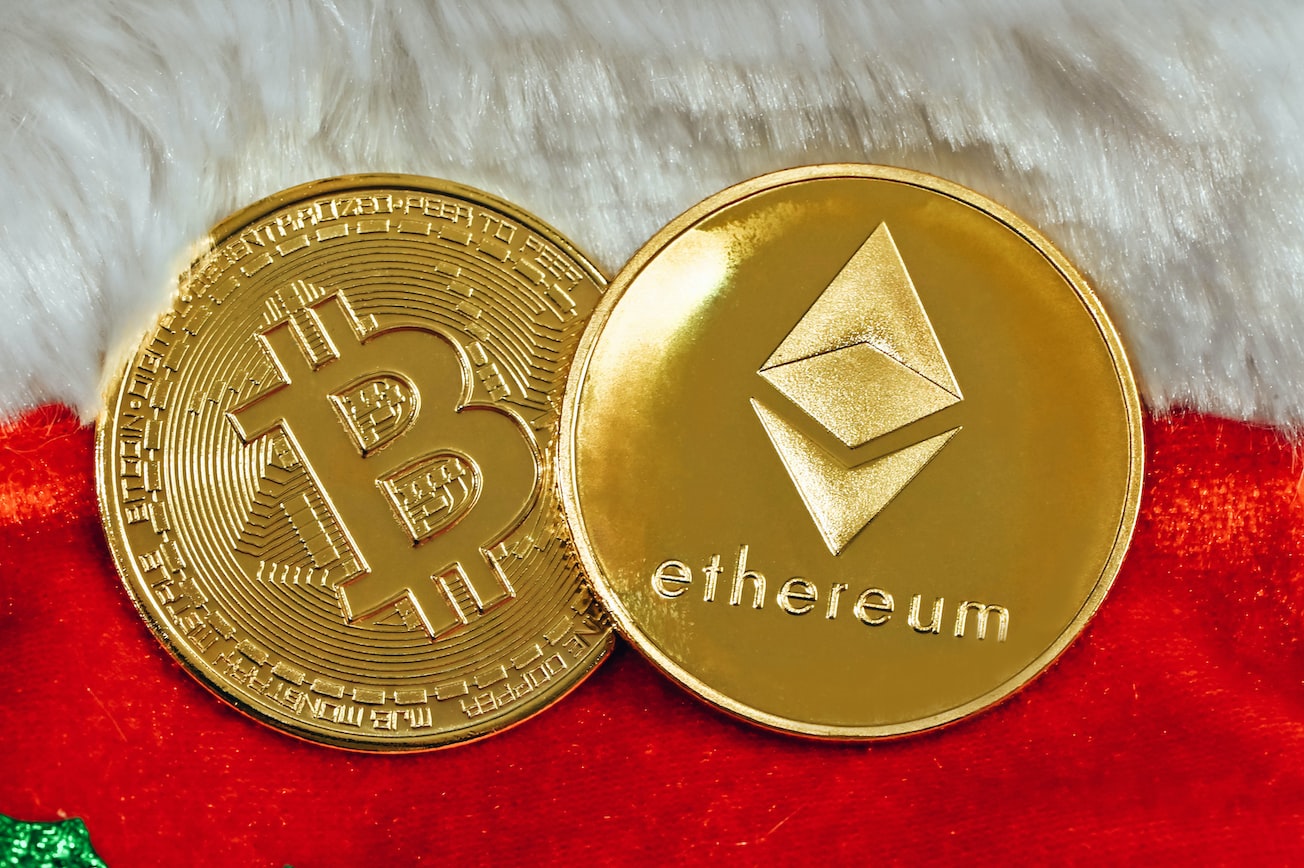